Prague is the capital and the biggest city in the Czech Republic. Due to its geographic position Prague is often considered the city which lies right in the heart of Europe. Others favor the phrase “hundred-towered Prague” for its many historical buildings with towers. The magical city of bridges, cathedrals, gold-tipped towers and church domes, whose image has been mirrored in the surface of the Vltava river for more than ten centuries is awaiting you.

The city’s most famous sight the Prague Castle was founded in the 9th century. It became the metropolis of the medieval Czech state. In the past the Castle was the residence of the Czech royalty and since 1918 the country’s presidents’. Hradcany, the Castle District is charming with its cobblestones streets and offers sweeping views of the city below. Fourteen of Prague’s bridges span the river Vltava. The oldest and the most valuable bridge was built in 1357 and bears the name of its founder, the Emperor Charles IV - the Charles Bridge. It is the main part of Royal Way, the famous coronation route of Czech kings connecting the Old Town with the Prague Castle.

Prague is also a modern Europe - a metropolis full of energy, music, and art.

— Undiscovered Golf Destination of the Year’ 2007

— More than 40 golf courses around the country

— City of a hundred spires 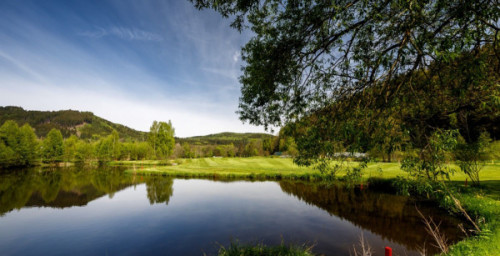 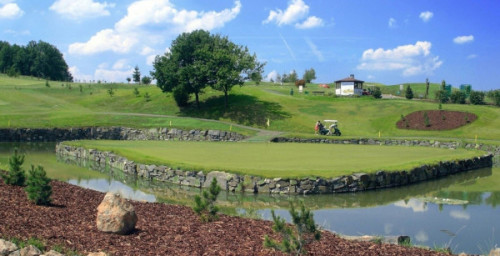 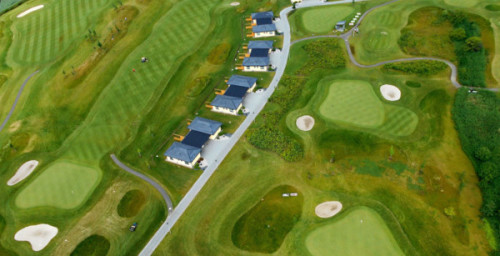 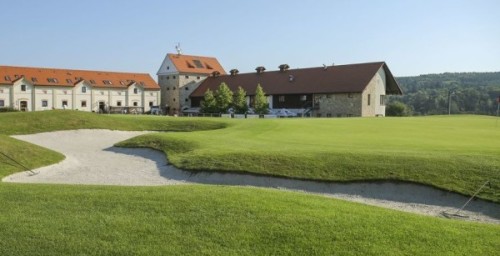 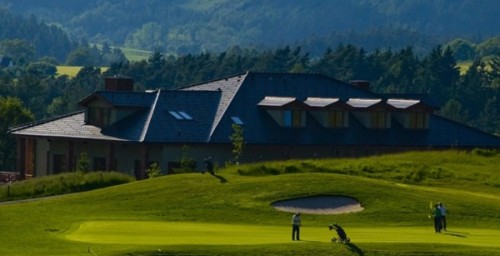 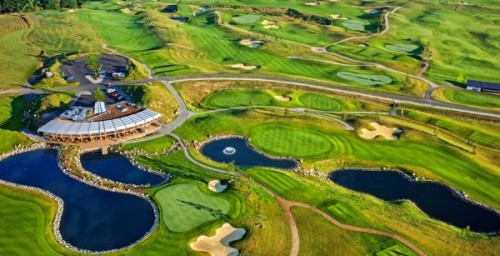