Numerous visitors describe Ljubljana as a hidden gem of Europe. Its picturesque image has been marked by different historical periods. Despite the fact that it ranks among the midsized European cities, Ljubljana has preserved its small-town friendliness and, at the same time, it has everything that all the larger capitals have.

In the winter its dreamy central European character prevails, while the summer brings out its relaxed Mediterranean feel. Ljubljana has love written in its name, which sounds similar to the Slovenian word “ljubljena” (beloved). The soul of the city is the Ljubljanica River, crossed by picturesque bridges.

The ancient castle towering on the hill above the city, the symbolic dragons and numerous romantic stories complete Ljubljana’s charm.

— Undiscovered Golf Destination of the Year 2015 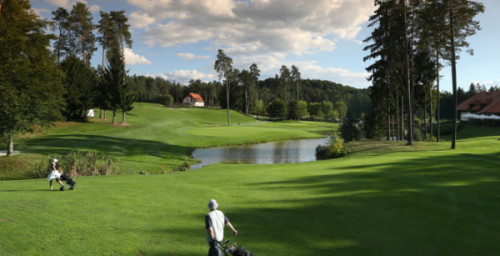 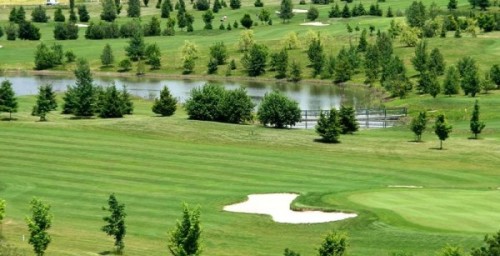