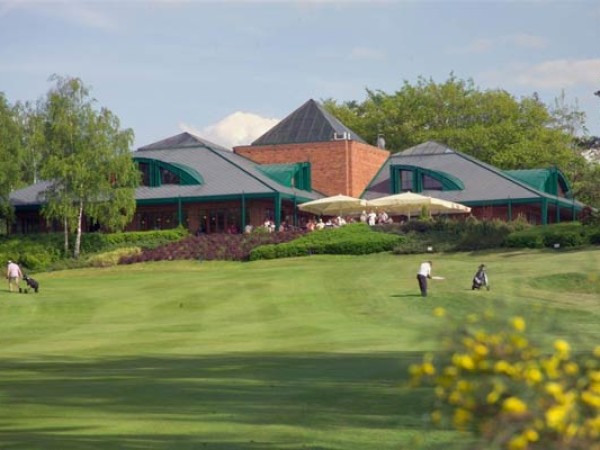 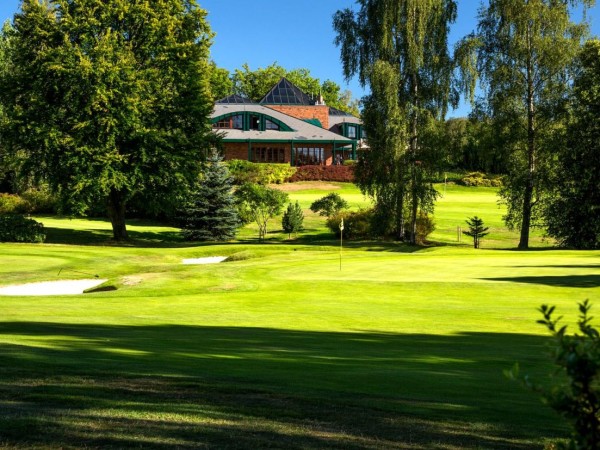 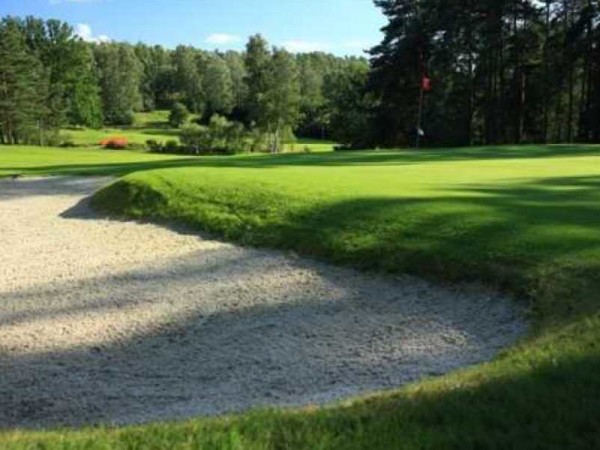 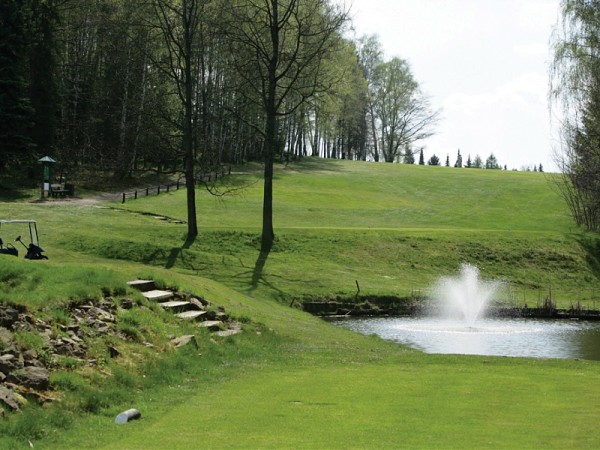 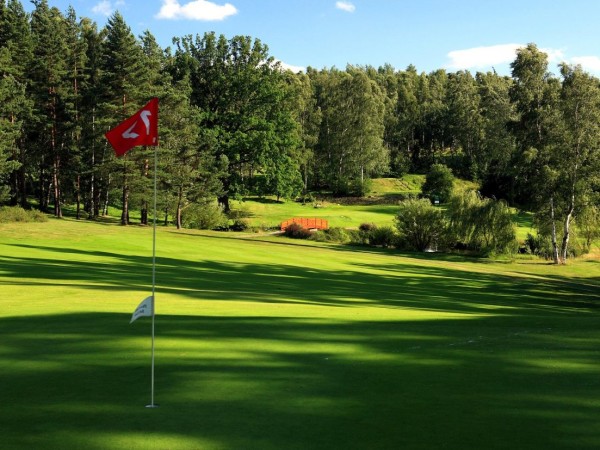 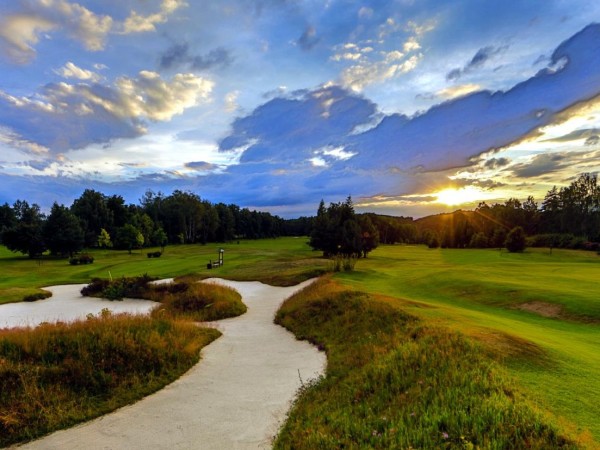 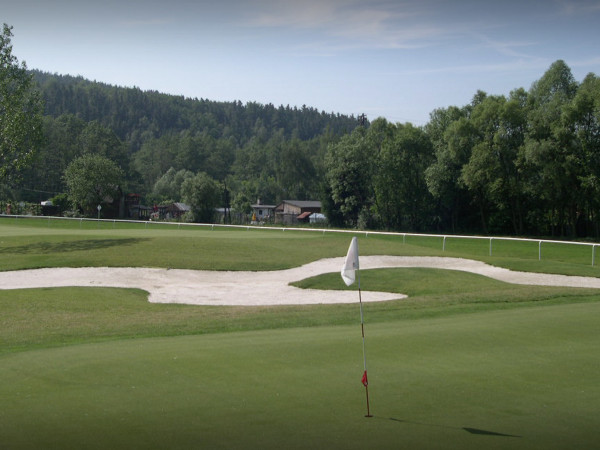 The Golf Club Karlovy Vary was founded in 1904 and it is the oldest golf club in the Czech Republic.

Originally a 9-hole course, however, due to the increasing popularity, construction of a brand new 18-hole golf course in the area located near the small town of Olsova Vrata was decided.

The Paris architect C. Noskowski, was hired to layout the new 18-hole course in 1933.

The course underwent a rapid renovation in recent history, which included the building of a new clubhouse, an irrigation system, and new tees.