Known as the ‘Little Big City’ or the ‘Beauty on the Danube’, Bratislava is one of the youngest capital cities in the world. It is a city where the new completes the old, rivers alternate with hills, silence follows in the footsteps of noise, and the spirit of history pulsates behind every corner of the Old Town.

Bratislava was once a city of the highest importance – an educational and cultural centre during the Kingdom of Hungary. The city was the capital of the Hungarian Parliament and the coronation town of the Hungarian kings and queens. Eleven kings and eight royal wives were crowned in Bratislava in the years between 1563 and 1830. Nowadays, it is a modern vibrant city with an old-time charm.

Once you are in Bratislava you cannot miss the cozy traditional pubs, stylish restaurants with local or international cuisine, and of course a number of historical monuments most of which are situated in the Old Town area 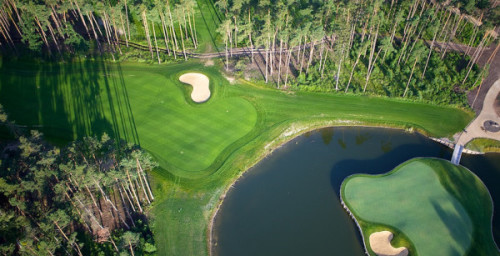 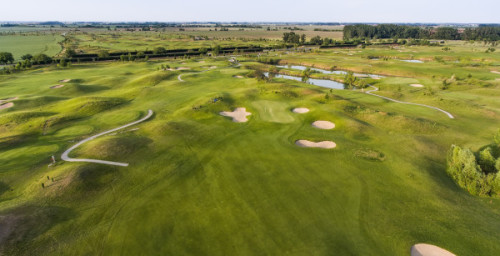